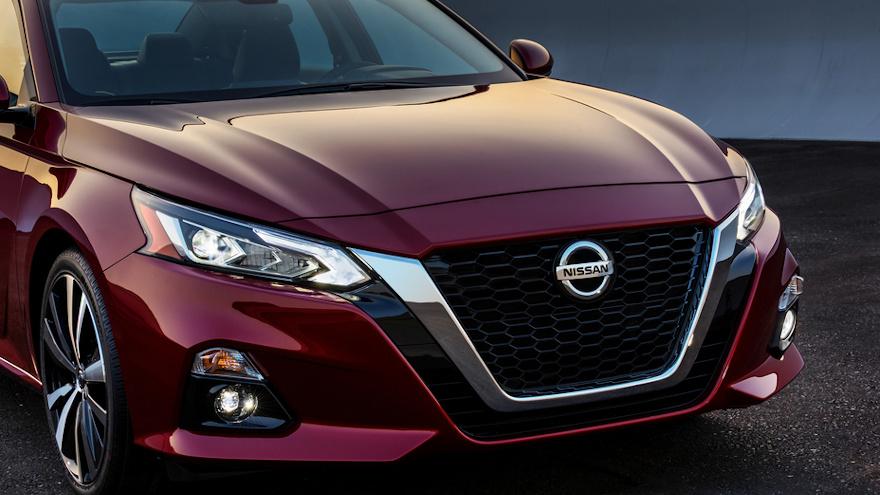 These actions violated the Consumer Financial Protection Act’s (CFPA) prohibition against unfair and deceptive acts and practices.  The consent order requires Nissan to provide up to $1 million of cash redress to consumers subject to a wrongful repossession, credit any outstanding account charges associated with a wrongful repossession, and to pay a civil money penalty of $4 million.  It also imposes certain requirements to prevent future violations and remediate consumers whose vehicles are wrongfully repossessed going forward.

The Bureau specifically found that, from 2013 through September of 2019, Nissan repossessed hundreds of consumers’ vehicles despite the consumer having made payments or otherwise taken actions that should have prevented the repossession.  The Bureau also found that, from at least early 2014 through late August 2017, Nissan’s repossession agents, with Nissan’s knowledge, demanded that consumers pay a separate, upfront storage fee for personal property contained in repossessed vehicles.  These agents refused to return consumers’ personal property until the consumers paid the fee.

The Bureau further found that, from 2012 through part of 2017, Nissan deprived consumers paying by phone of the ability to select pay-by-phone options with significantly lower fees.  Numerous consumers paid $7.95 more to make a phone payment than they would have if they had known of and selected a different payment option.  The Bureau also found that when Nissan agreed to modify a consumer’s loan payments, for tens of thousands of consumers, Nissan used agreements or written confirmations that included language that created the net misimpression that consumers could not file for bankruptcy.

The Bureau’s consent order requires Nissan to refund fees paid by consumers, credit any outstanding charges stemming from the repossession, and pay consumers redress for each day Nissan wrongfully held the car.  Nissan must also pay a civil money penalty of $4 million.  The consent order also requires Nissan to prohibit its repossession agents from charging personal property fees to consumers directly and from demanding fees as a condition of returning personal property; to correct its repossession practices and conduct a quarterly review to discover and remediate any future wrongful repossessions; to clearly disclose to consumers the fee for each method of making a payment by phone before consumers are asked which method they wish to use; and to stop using any language that creates the impression that consumers have surrendered their bankruptcy rights.

The Law Office of Robert W. Murphy has spearheaded class actions that challenged auto lenders’ repossession practices.   In the past twenty years, Attorney Murphy has been appointed lead counsel in dozens of class actions that have brought well over 100 million of dollars of financial relief for  thousands of consumers.